The intensity of this fire has firmly proven that solidarity and partnerships are the fundamentals to base our actions upon. 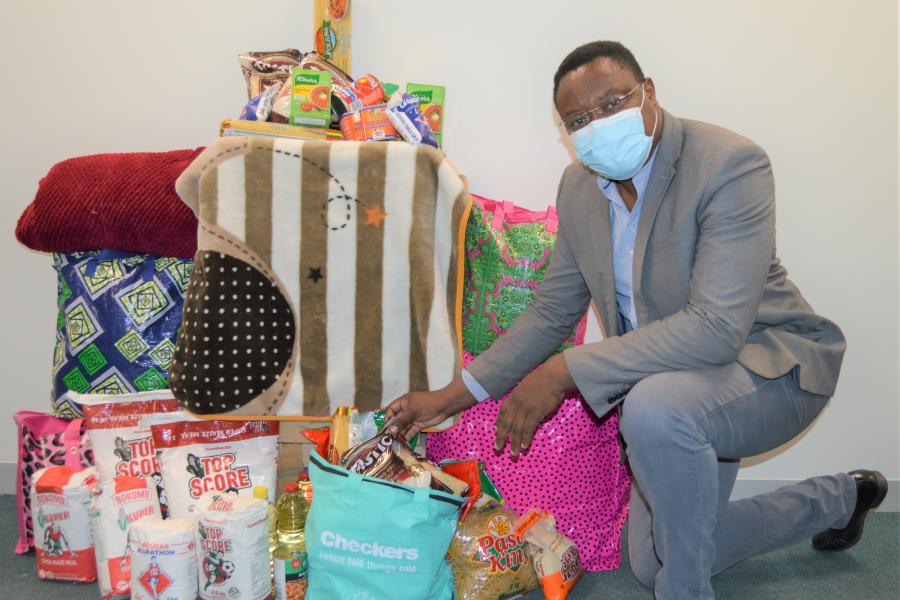 Nelson Zakaapi from the Resident Coordinators Office with the donations.

The surge of COVID-19 cases in Walvis bay seemed to be the worst that could happen to the coastal town in Namibia, until the community of Twaloloka went through an ordeal that broke the camel’s back and hopes of many. The informal settlement was a temporary space for residents who were accommodated in 241 shacks.

On 27 July 2020,  pandemonium broke out when the massive fire swept through the homes in the informal settlement of the coastal town. The fire engulfed houses and valuables, leaving hundreds homeless, helpless and uncertain if their lives will ever return to normal.

Following the devastating fire, members of the community and the country joined to donate materials and funds towards the rebuilding of the settlement.

In aims to stand in solidarity and unity, the United Nations Staff Association has mobilized donations to support the community of Twaloloka who tragically lost their homes and livelihoods. The Staff Association that is comprised of  international and local staff donated as an act of support to the individuals on the ground.

The United Nations staff mobilized contributions such as food, clothing, bedding and vouchers amounting to N$ 6,240 which were issued through the Tambula online shop. The intensity of this fire has firmly proven that solidarity and partnerships are the fundamentals to base our actions upon.

The Office of the Prime Minister’s staff collected the donations from the UN Resident Coordinator’s Office and ensured that the proceedings are well received in the Erongo region for dissemination through the Governor of the respective region.

In a world of endless day-to-day struggles, these donations prove to be a glimpse of human kindness and partnerships depicting that humanity has not lost its soul. 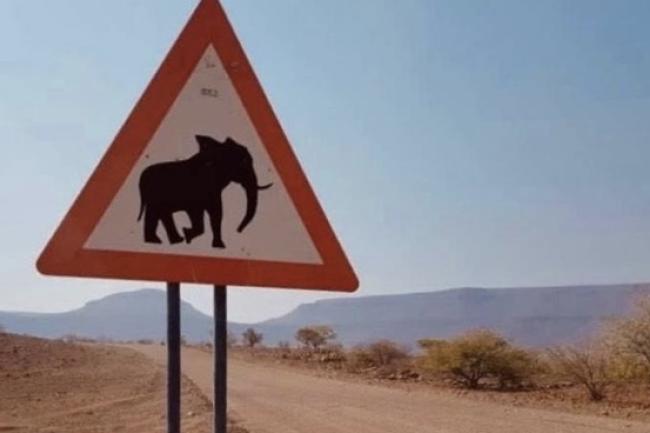 Survival of wildlife reserves under threat in Namibia 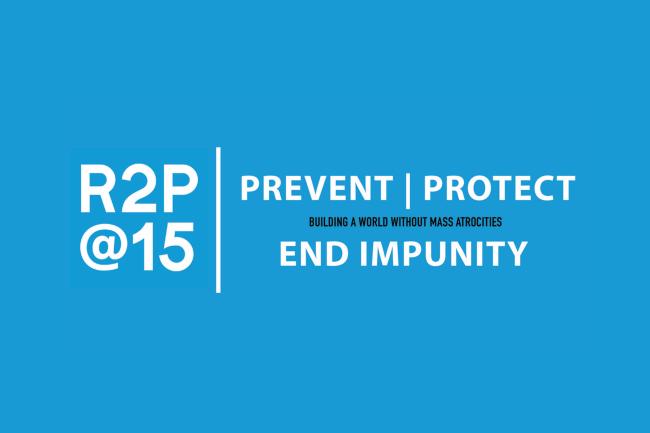 There remains an urgent need to accelerate efforts to fulfil the aspiration of the responsibility to protect and turn it into a fully-fledged reality. 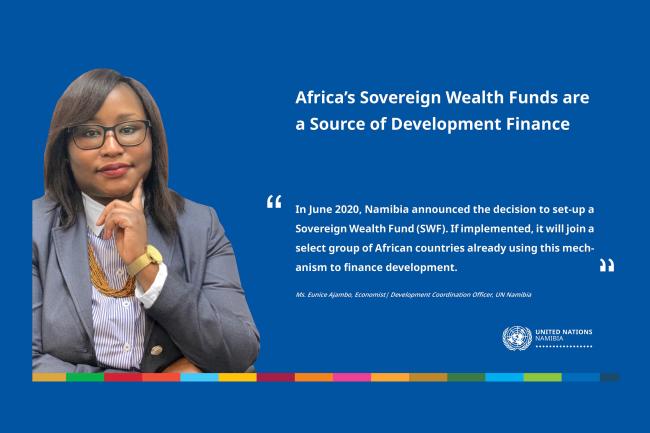 SWFs are special purpose investment funds owned by state governments, which can be shielded from liabilities.