According to the 2020 Synthesis Report released in September by the Southern African Development Community, 7.1% of children in Namibia face acute malnutrition, 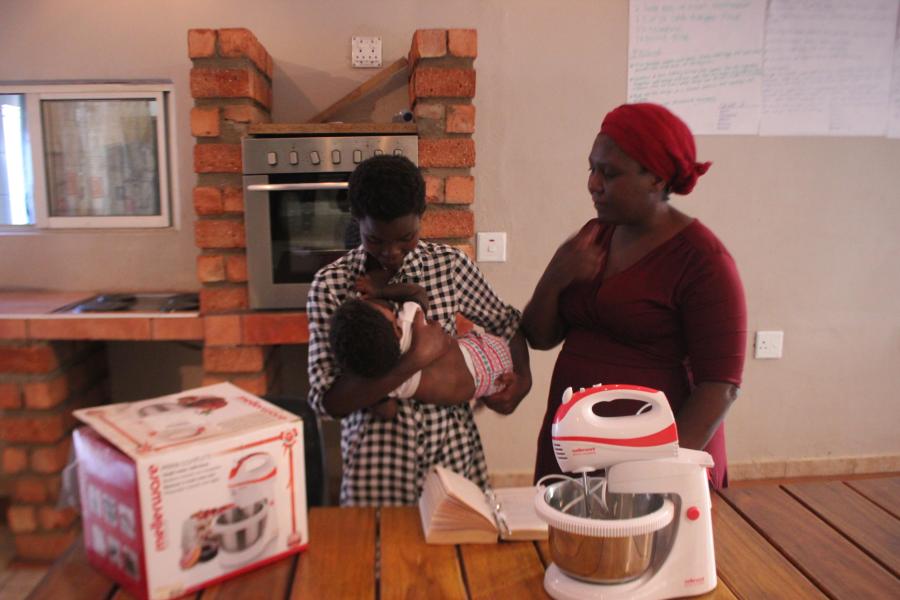 Joswouda Geises, who is a mother of one-year old baby Doralee, is living in poverty and already under considerable financial strain.

Although Doralee is almost one year old, she weighs about 4,5 kilograms which is well below the average weight of children at her age. Doralee struggles to retain the nutrients of an already meager daily diet, suffering from diarrhea and vomiting which is a leading cause of malnutrition in children under five years old.

According to the 2020 Synthesis Report released in September by the Southern African Development Community (SADC) on the state of food and nutrition security and vulnerability, 7.1% of children in Namibia face acute malnutrition,

Malnutrition remains a life-threatening disease and many children from informal urban settlements, remote villages or rural areas are chronically malnourished and over a third are underweight.

Malnutrition locks children into a cycle of poverty. Without proper nutrition, a child’s growth can become stunted, making them more vulnerable to disease. Doralee’s reality is the story of many Namibian children her age who suffer from malnutrition, which is the single biggest contributor to child death in the country, according to UNICEF.

Sadly, Doralee’s poor health is not an unusual story. It is a story of many Namibian children her age who suffer from malnutrition, which is the single biggest contributor to child death in the country, according to UNICEF. Lack of dietary diversity and essential minerals and vitamins contributes to increased child mortality. 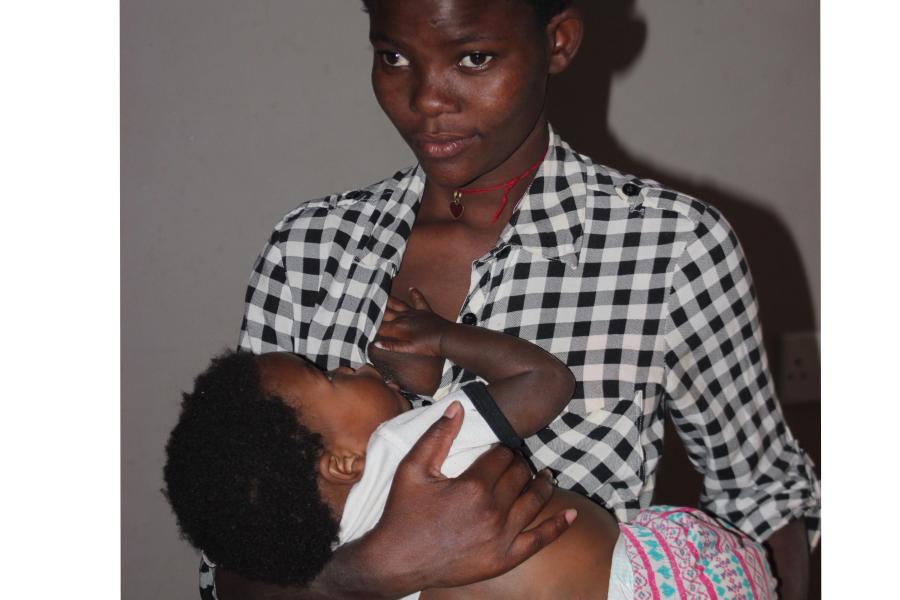 With a visit to the doctor, Doralee was diagnosed with malnutrition and received immediate inpatient medical care. Her dietary needs were complemented with a protein-rich, therapeutic food supplement, Plumpy’Nut. The therapeutic food regiment allowed rapid recovery.

The Government of Namibia with the support from UNICEF use therapeutic food to fight malnutrition. Plumpy’Nut, is a high-energy peanut paste formula used for treating severely malnourished children. This special balanced food regiment allowed Doralee to put on weight and to recover in full.

“I also attend cooking classes, my child and I receive at least two home cook meals per day at the Centre”, she said.

According to UNICEF Namibia, malnutrition is an emergency which is not easily observable, and it appears in a variety of ways. Some of the forms of malnutrition are visible through children who do not grow to full height due to malnourishment and lack of breastfeeding, also women who become anemic during pregnancy and deliver underweight babies, children become blind because of lack of vitamin A, or children becoming obese because of overconsumption of low quality food.

UNICEF Country Representative Rachel Odede said they had received US$1,5 million (N$28,24 million) from the UN Central Emergency Response Fund (CERF) to support government efforts in reducing the impact of drought on nutrition, health and social protection in the eight most severely affected regions in Namibia.

The funding resources is also allotted to several projects to mitigate issues such as infectious disease prevention, safe sanitation, providing water treatment tablets, and prevention of sexual exploitation and abuse of children. Odede also added that the COVID-19 pandemic and lockdowns affected their work significantly as deliveries for drought response activities are interrupted:

“With health systems likely to be overwhelmed and resultant effects on continuity of essential primary healthcare services, coverage of key interventions is likely to be adversely affected. Strengthening the capacity of health facilities, including primary healthcare facilities and community platforms to adapt and cope will be needed to protect immunizations, nutrition counselling, screening, and treatment of malnutrition,” she said. 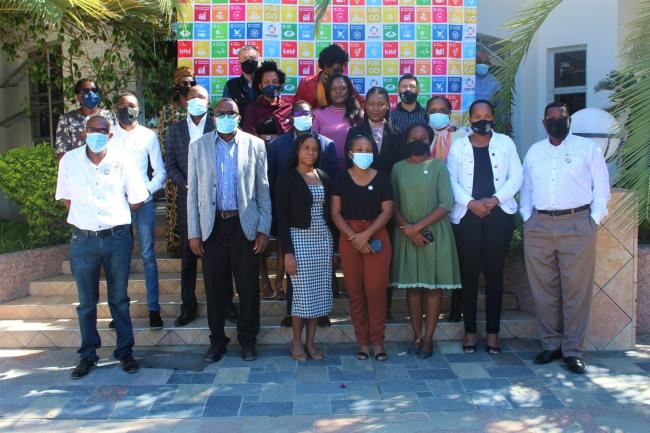 Focusing on STI, it is the first of a series of mini-workshops covering various aspects of the policy development and monitoring and review. 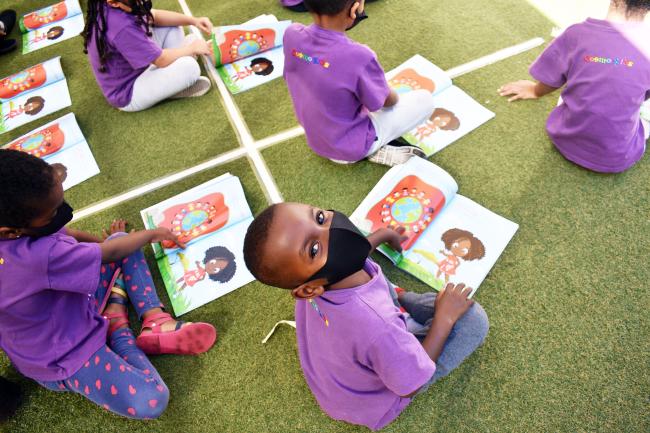 Frieda and the SDGs Make Their Way to Schools

Since 7 April 2021, UNIC Windhoek has conducted several readings about its children storybook ‘Frieda and the Sustainable Development Goals (SDGs)’. 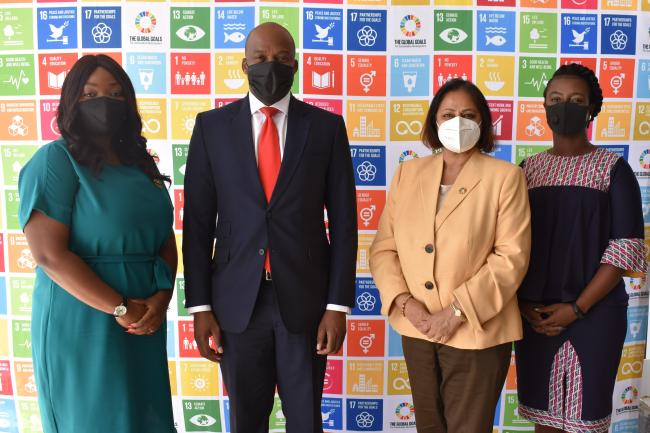 Africa on the Rise

AfCFTA Secretary-General Wamkele Mene met with private stakeholders to discuss the groundbreaking trade agreement during his recent visit to Namibia.