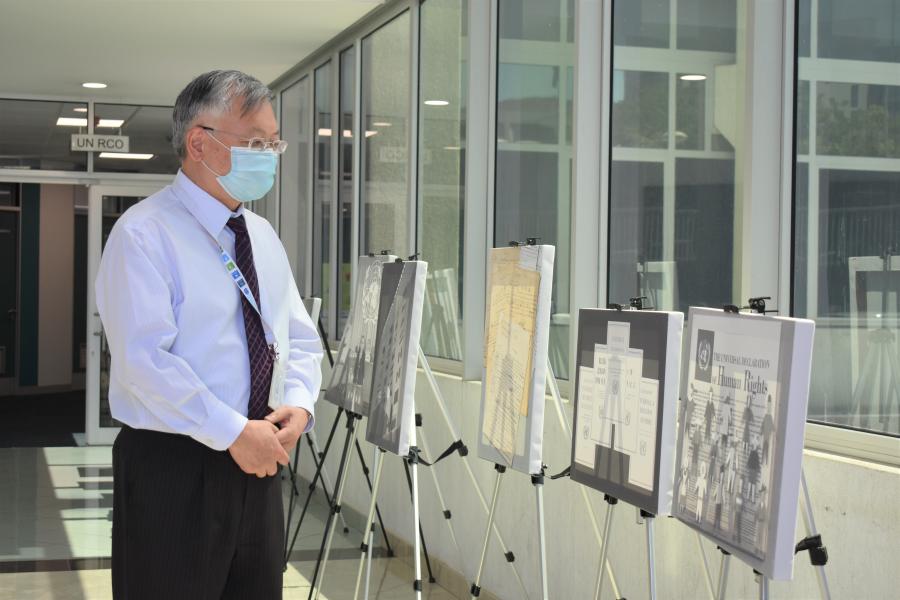 The promotion and protection of human rights occupies a central place in the history and mandate of the United Nations. With the continuing hardships as a result of the COVID-19 pandemic it is important to ensure lasting progress with respect to social rights enjoyment and to reaffirm the importance of human rights, re-building the world we want, tackling entrenched, systematic, and intergenerational inequalities, exclusion and discrimination.

With the rest of the world, Namibia commemorated Human Rights Day under the theme “Recover Better – Stand up for Human Rights”. 10 December also became an iconic date in Namibia’s history, the ‘Old Location’ uprising became the central event that led to Namibia’s independence in March 1990.

To mark the significance of Human Rights Day, UN Namibia set up a photo exhibition at the UN House depicting the historical images and the contributions of Human Rights Defenders, which led to the drafting and adopting of the Universal Declaration. 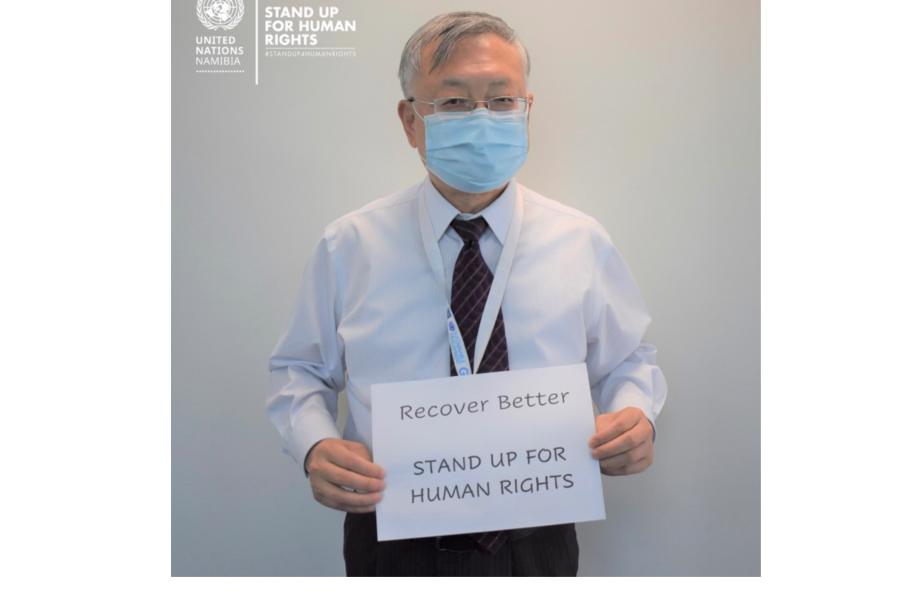 The UN Resident Coordinator, Mr. Sen Pang has also taken up the global social media challenge and asked UN Country Team members to support the call, spread the word on the need to recover better by placing human rights at the heart of recovery efforts. Agencies were encouraged to extend the challenge to UN Namibia partners, stakeholders to help promote human rights and to ensure a wide reach of messages.

Namibia has ratified the Optional Protocols for UN Human Rights Conventions or has accepted the competence of the corresponding UN Treaty Bodies. The inhabitants of Namibia and its representatives are able to invoke their human rights through these bodies. 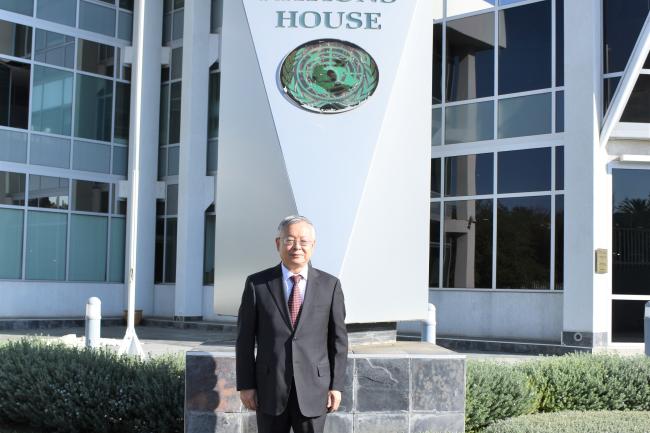 Leading the Way towards Equality for All

This year’s International Women’s Day is a rallying call for Generation Equality, to act for an equal future for all. 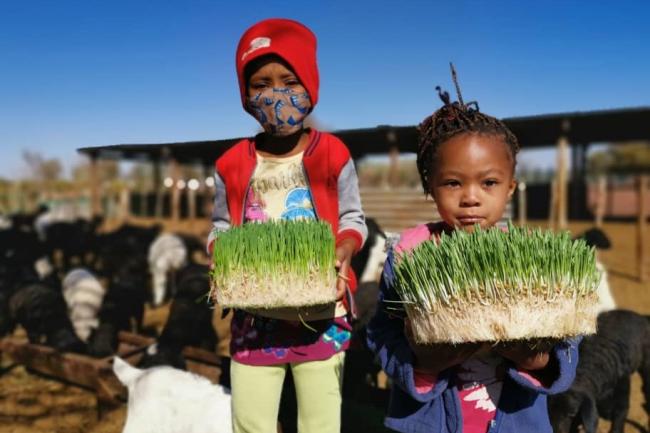 Hydroponic fodder production: an innovative solution in times of drought

Namibian farmers are saving their livestock and safeguarding livelihoods by rethinking fodder production.