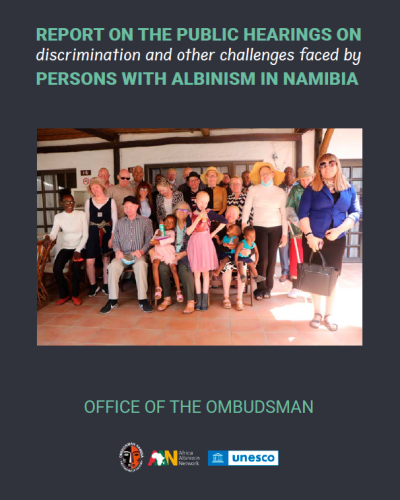 To better understand the situation of persons with albinism in Namibia and the discrimination they face, formal hearings were conducted by the Office of the Ombudsman, with the assistance of the Directorate: Law Reform, Ministry of Justice via its Disability Law Project.

This report emanates from these public hearings and outlines how the public hearings were conducted, their purpose, and their outcomes. It further investigates discrimination against people with albinism, customary practices and myths, violence and other challenges. Recommendations and possible solutions are also included.

UNESCO with the support of the Africa Albinism Network (AAN) assisted with the production, dissemination and launch of the report.

The report was officially launched  on Monday, 10 October 2022 at Bennies Park Entertainment and Hotel in Ongwediva – owing to the fact that the highest number of people living with albinism are recorded to reside in the Oshana Region , with representatives from The office of the Ombudsman, Office of the Govern of the Oshana Region, Traditional Authorities, Ministry of Health, Law Enforcement officials, Teachers, learners and community members. 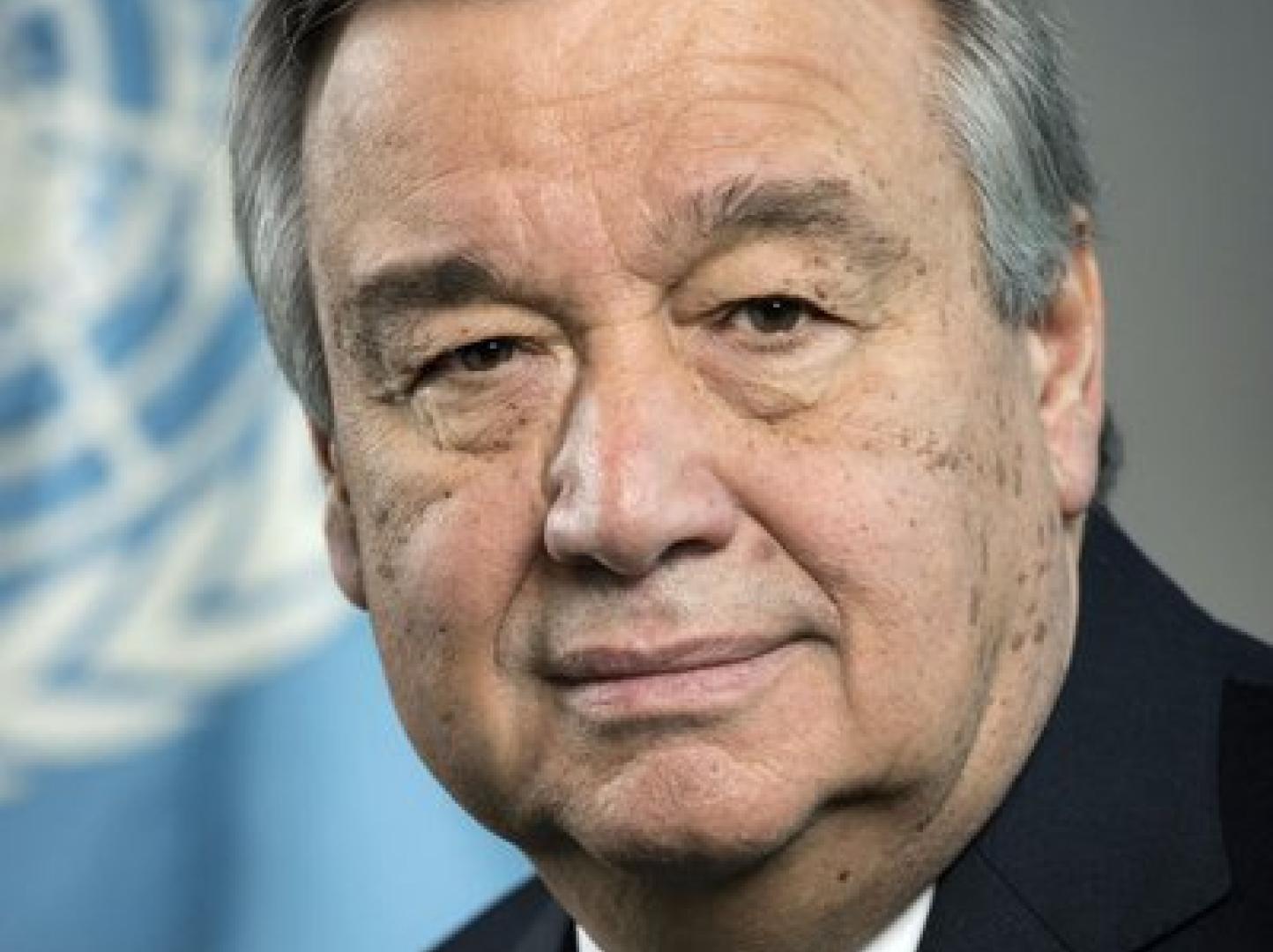 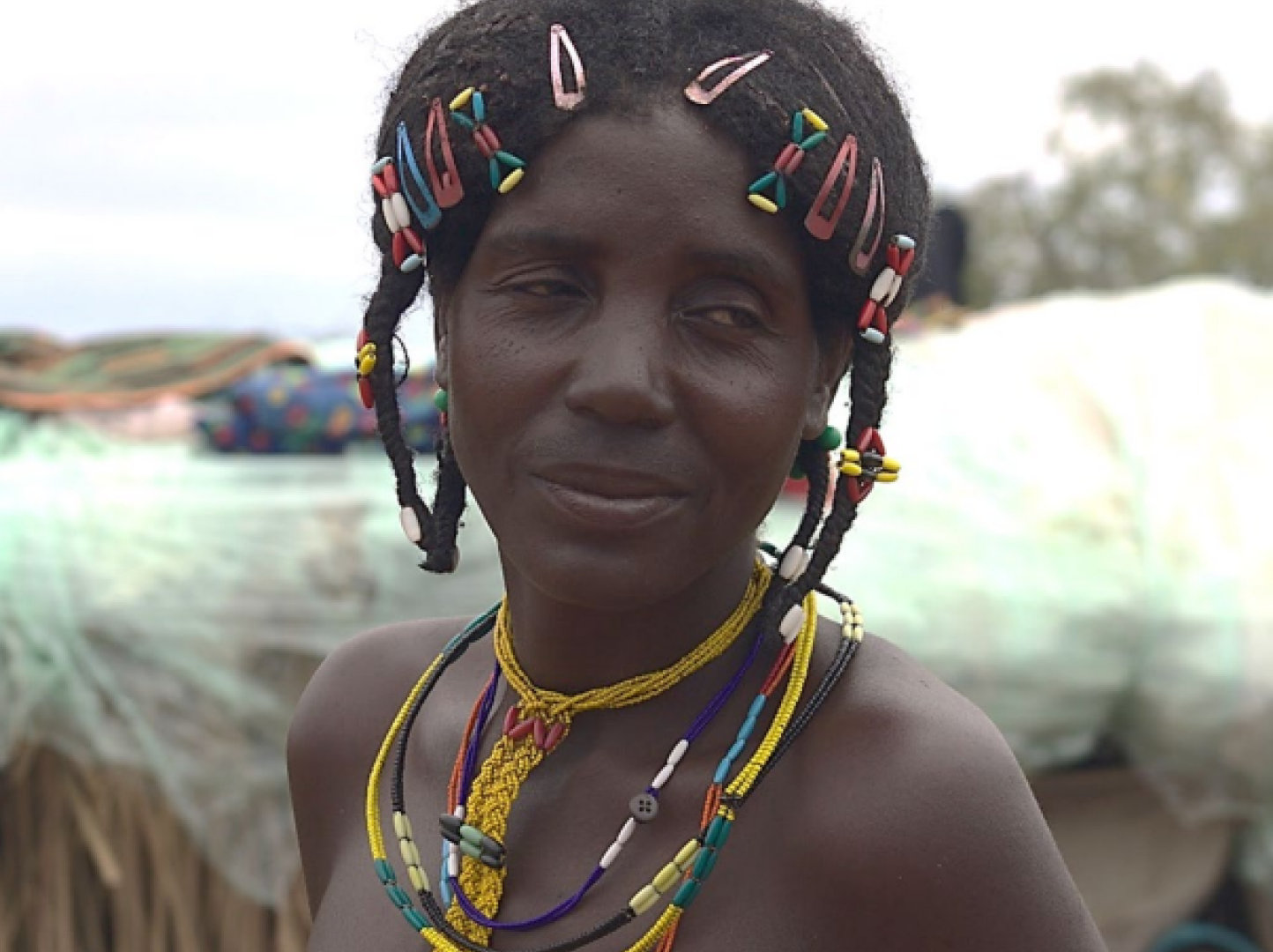 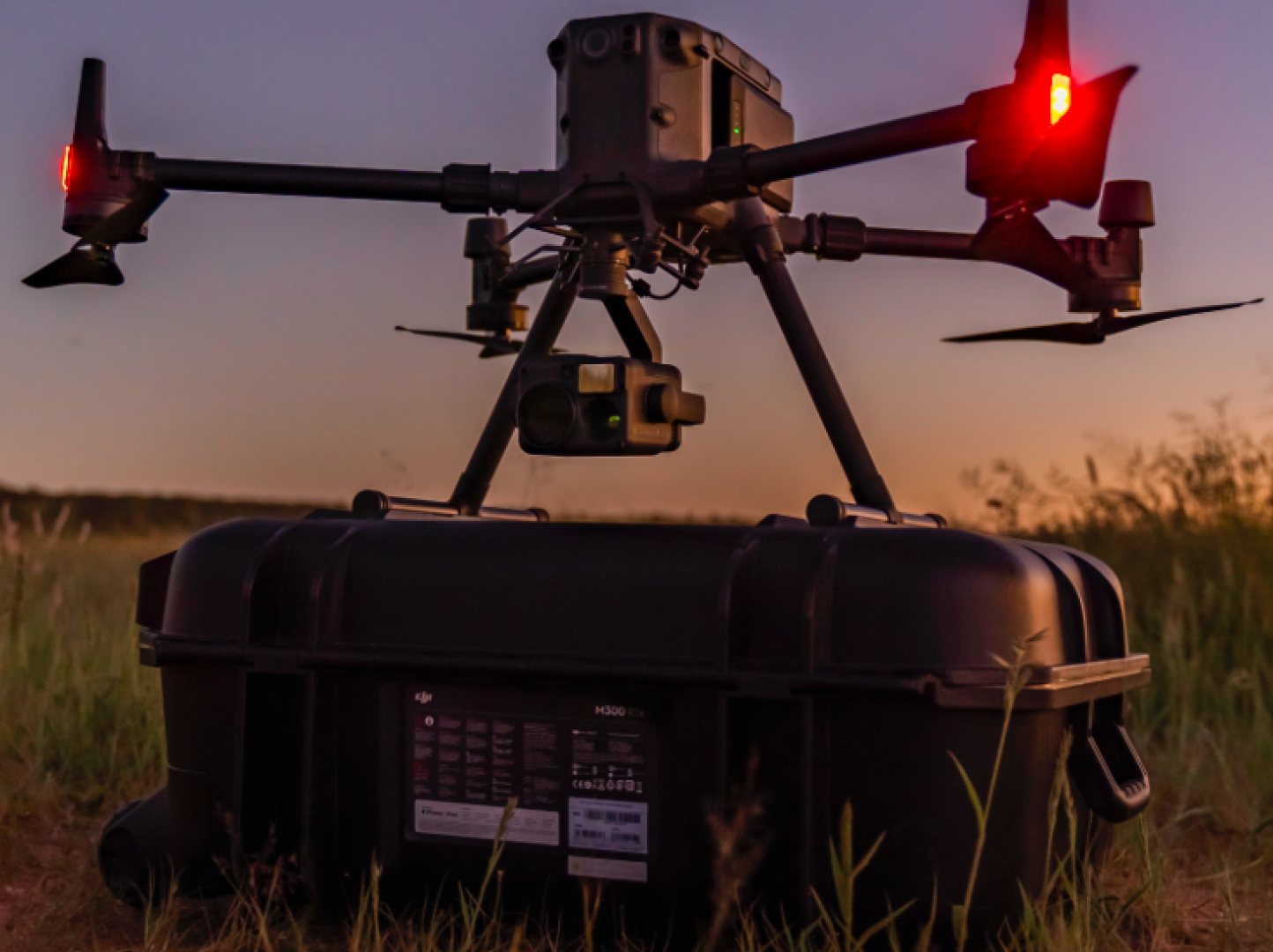