During a press briefing on 14 March 2020 at State House, the President of Namibia, H.E. Dr. Hage G. Geingob confirmed two cases of COVID19 in Namibia. 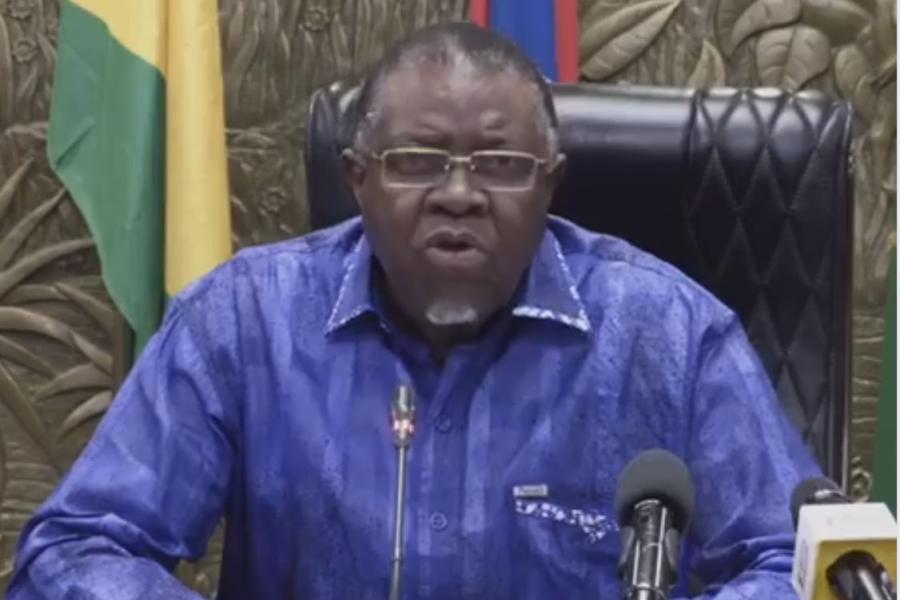 The President underscored the suspension of inbound and outbound travel to and from Qatar, Ethiopia and Germany with immediate effect for a period of 30 days. Furthermore, the suspension of big gatherings for 30 days was called upon as well as a lockdown of a school, Windhoek Gymnasium with immediate effect for two weeks. All Namibian Government officials’ and State-Owned Enterprises travels was also suspended.

UN entities involved in this initiative
WHO
World Health Organization