A hope inspiring field trip to !Aemas Bank in Uis

Gustafine Garises and Rudolf Aibeb are both residents of !Aemas Bank in Uis and beneficiaries of the Micro-Finance project by FAO and Erongo Regional Council. 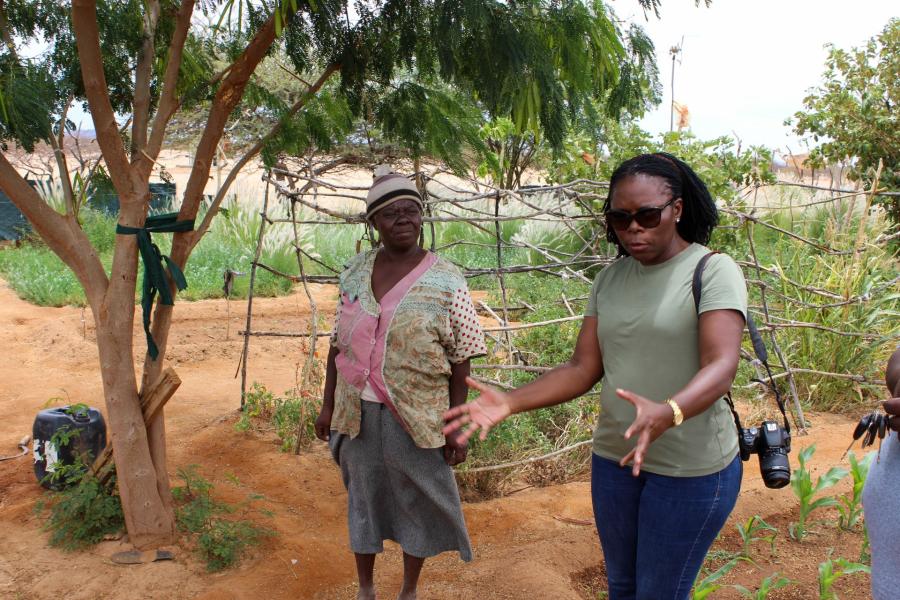 The severe drought that caused the declaration of a State of Emergency by the Government of the Republic of Namibia in 2019 due to poor sporadic, erratic and delayed rainfall over the 2018/2019 agricultural season has severely affected farmers in the Erongo region. As the FAO team took a drive around the region that is home to Namibia's most notable coastal towns, its occasionally lush green landscape revealed a bare, dry land with little to no vegetation owing mostly to the prolonged lack of rainfall.

To get a better sense of what is transpiring on the ground, the FAO team paid a visit to Rudolf Aibeb and Gustafine Garises, both residents of !Aemas Bank in Uis and beneficiaries of the Micro-Finance project, under the Erongo Regional Council. Rudolf and Gustafine are crop and small stock farmers and took out some time from their demanding schedules to walk the team through their gardens while explaining the adaptation measures that they have had to resort to in the recent years in order to ensure the continued productivity of their farms to sustain their livelihoods. 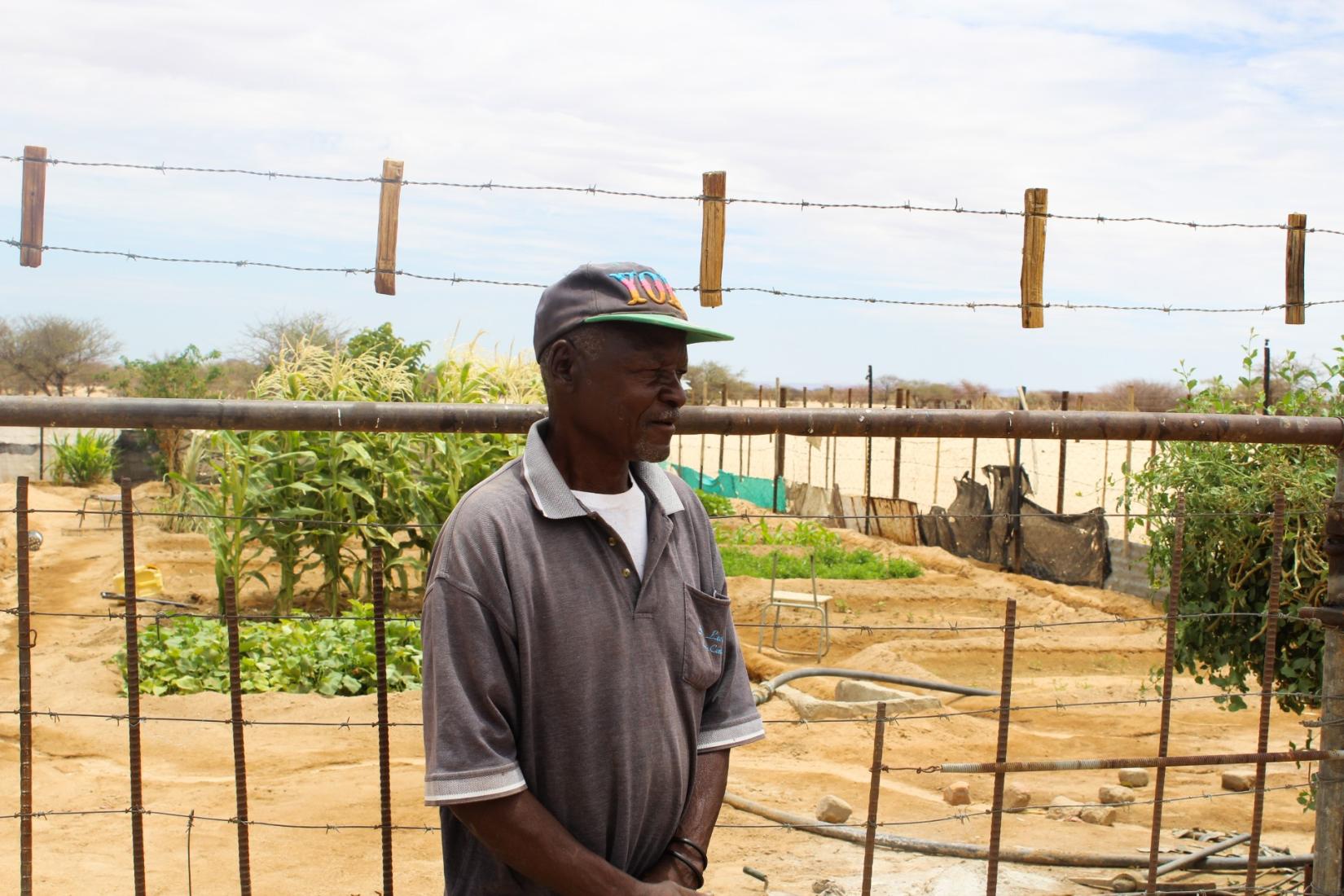 Rudolf narrated to the team the story of how six years ago at the ripe age of 55, he decided to retire from his job and venture into fulltime farming. With assistance from the Micro-Financing Project, which helped fence his garden and provided seeds, Rudolf started the garden planting maize and beans, while at the same time raising goats and cattle.

During good years, Rudolf’s farming initiative allowed him to sustain his family, supplementing their diet with the nutritious crop produce as well as earning some money from the surplus that he sells. However, the devastating drought affected his farm and nearly ruined everything, to such an extent that they occasionally experience food deficits. “It is heart-breaking for me at this point because the drought has really affected my capacity to feed both my family and the community members I used to help out,” he said with a profound sadness in his eyes.

On her part, Gustafine explained how she has immensely benefited from her farming activities, particularly the successful establishment of her poultry farm. Expressing her joy, she said: “I enjoy farming because it has really helped me especially with my health since I am always active – feeding, vaccinating, and tending (in general) to my chikens". However, she expressed concern over the prolonged drought, indicating that: “Right now what worries me is that the rains have taken too long to come, but at least the poultry farming keeps me occupied for now,” she added. 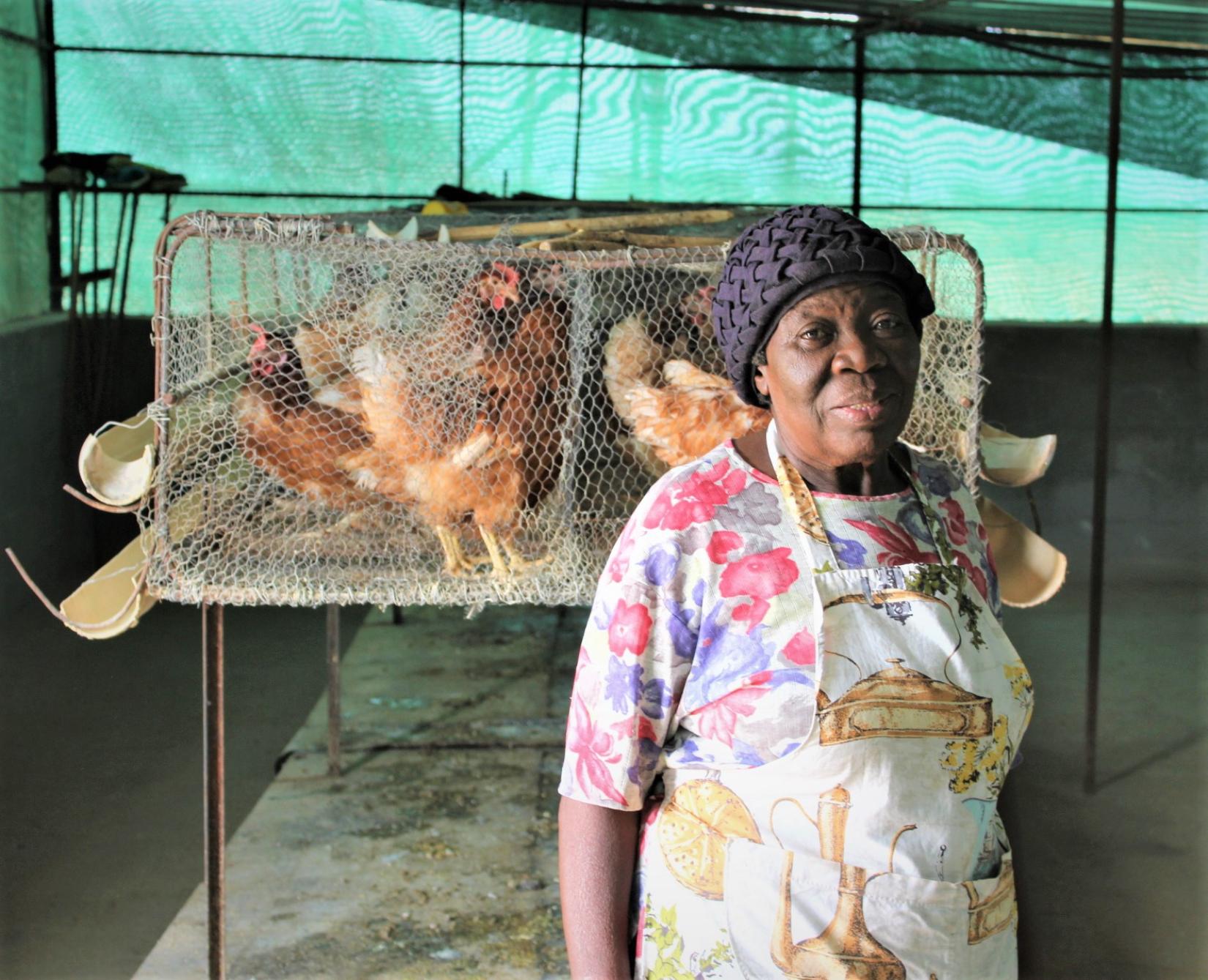 Despite the tough situation however, both Rudolf and Gustafine and their diversified farming systems and livelihoods have proved to be resilient as they have managed to mitigate the worsening drought conditions by resorting to fodder crop growing for their animals and venturing out into poultry. The fodder crops they are growing in their gardens have notably been helpful as they have given variety to the diet of their animals and a steady supply of feed as both farmers have managed to create a two-week cycle of harvest for their fodder crops.

In complementing government efforts, FAO has played a critical role in helping smallholder farmers in Erongo region during such tough times by availing bales of hay and multi-nutrient blocks to the most vulnerable members of the community. Through our various funding and intervention programmes, specifically drought assistance initiatives, we have immensely contributed to ensuring the food security of thousands of households across Namibia. This bodes well with our mission of achieving a world with zero hunger and helps us make the world a more better place to live in as part of the Strategic Development Goals (SDGs). 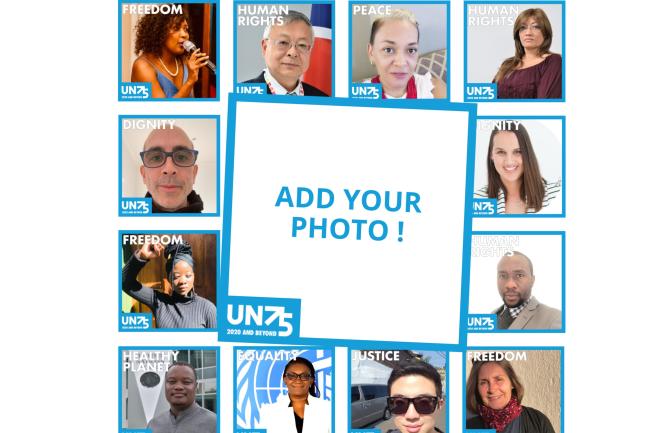 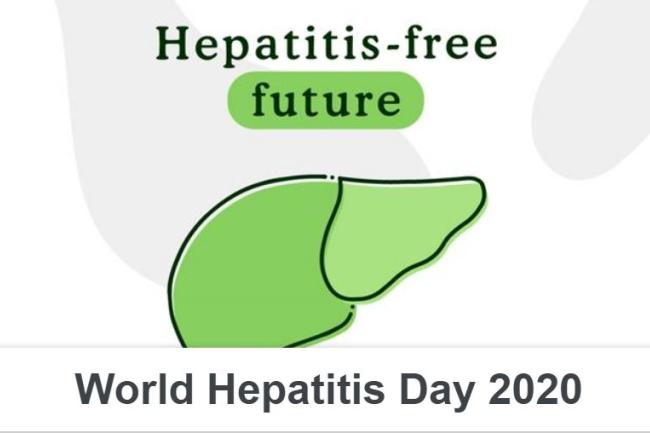 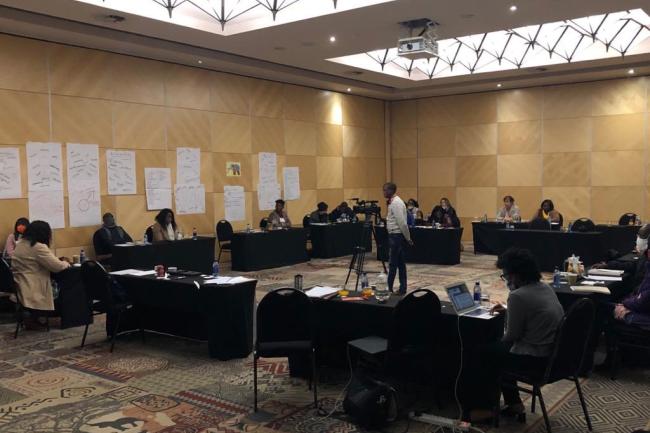 “ We believe in gender equality and the empowerment of women as an enabler for achieving all the sustainable development goals.”