Our videos. Our people and partners talk about our work towards the Sustainable Development Goals.

Video
24 November 2021
UN Secretary-General message on the International Day for the Elimination of Violence against Women and Girls
Violence against women and girls continues to be the most pervasive and pressing human rights issue in the world today. It is both an abhorrent crime and a public health emergency, with far-reaching consequences for millions of women and girls in every corner of the globe. The latest figures from UN Women confirm that during the COVID-19 pandemic, levels of violence against women and girls have increased. Across 13 countries, almost half of all women reported that they or a woman they know began to
experience gender-based violence during the pandemic. Almost a quarter of women reported that household conflicts had become more frequent. A
similar proportion said they felt less safe at home. Violence in any part of society affects us all. From the scars on the next generation to the weakening of the social fabric. We can draw a straight line between violence against women, civil oppression and violent conflict. From rape and sexual slavery used as tools of war, to the thread of misogyny that runs through violent extremism. But violence against women is not inevitable. The right policies and programmes bring results. That means comprehensive, long-term strategies that tackle the root causes of violence, protect the rights of women and girls, and promote strong and autonomous women’s rights movements. This is the model that the United Nations has built through its partnership with the European Union, the Spotlight Initiative. Last year, in partner countries, we saw a 22 percent increase in prosecution of perpetrators. Eighty-four laws and policies were passed or strengthened. And more than 650,000 women and girls were able to access gender-based violence services, despite restrictions related to the pandemic. Change is possible. Now is the time to redouble our efforts so that together, we can eliminate violence against women and girls by 2030.
View more 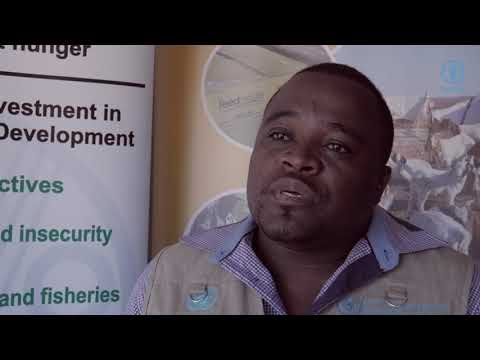 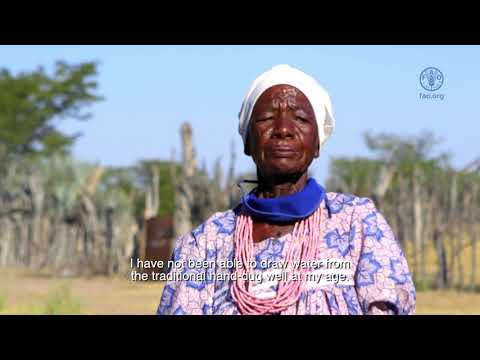 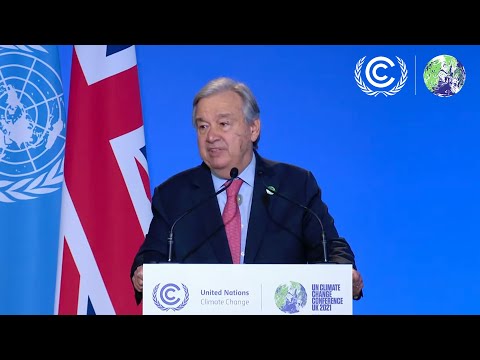 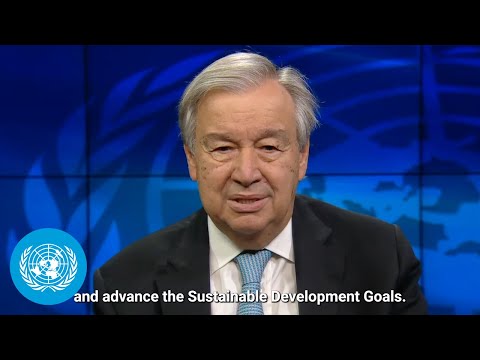 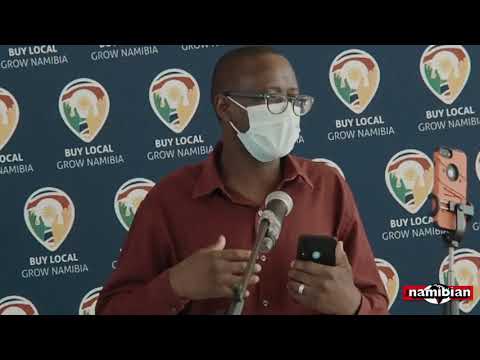 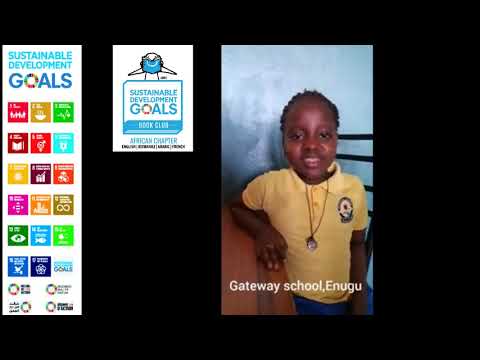 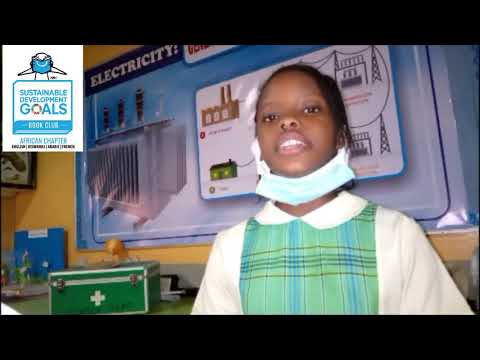 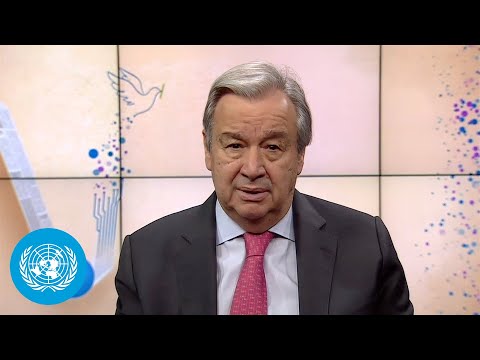 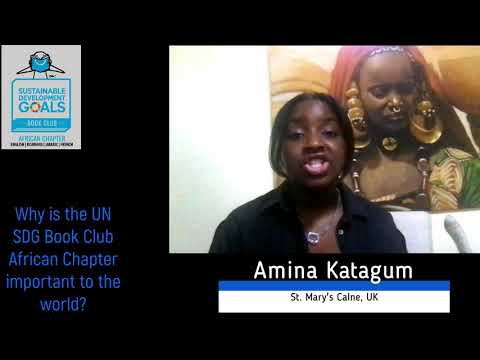 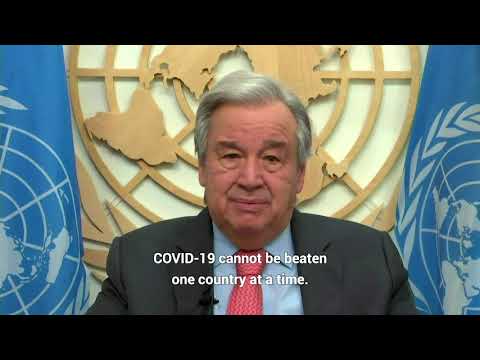 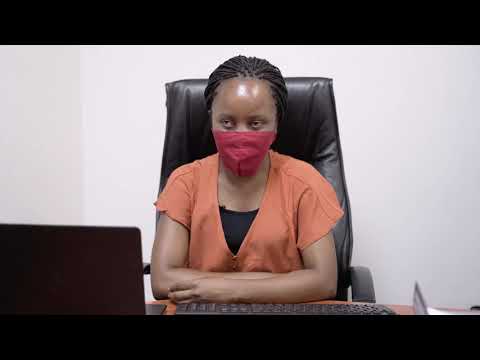 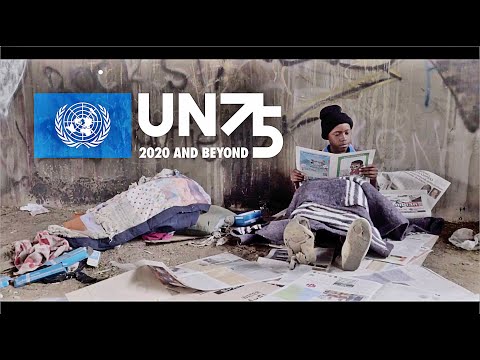